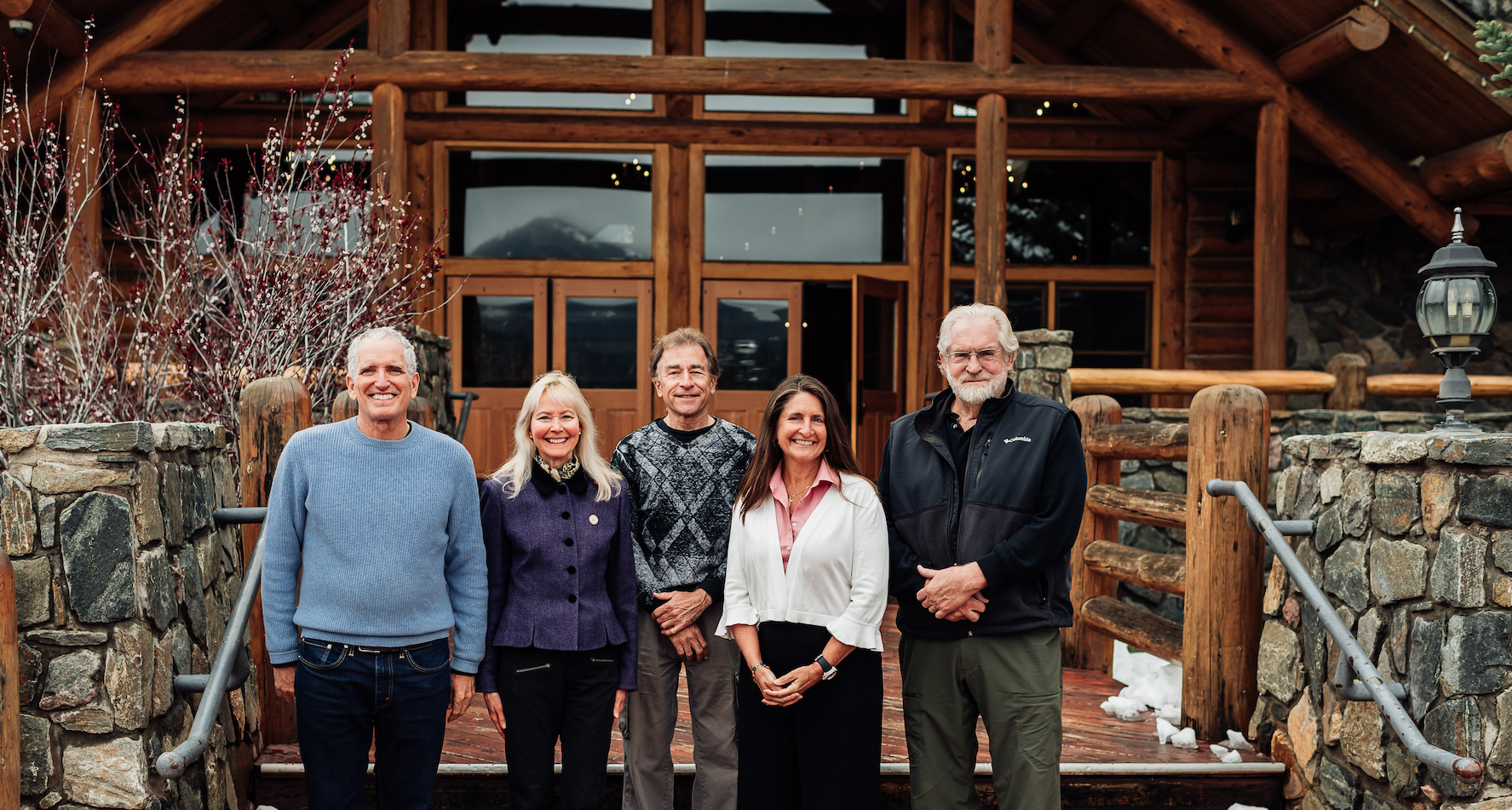 Evergreen Park and Recreation District is proud to announce preliminary results for the election of three members to the District’s Board of Directors. Betsy Hays received 1,161 votes, Peter Eggers received 1,023 votes, and Mary McGhee received 508 votes. These three were the top vote-getters in a field of eight candidates.

Here is how the votes were cast:

Official results will be announced May 17, due to requirements of the Uniformed and Overseas Citizens Absentee Voting Act, which mandates a later deadline to receive absentee ballots from uniformed and overseas citizens eligible to vote in the Board election. After the official results have been certified on May 17, candidates will be notified if a recount is required.

The three newly elected Board members will be sworn in at the regular Board meeting scheduled for 5 PM on May 31st. The two current Board members who did not run in this election are President Monty Estis and Vice President Don Rosenthal, who were elected in 2020 and whose terms continue until May 2023.

Election - Board of Directors

The Evergreen Park & Recreation District (EPRD) Board of Directors is an elected board required under Title 32, C.R.S. The Board provides a means for those elected officials to engage in policy-making decisions, which affect the park and recreation district. To serve, Board members are required to be registered to vote in Colorado and to live or own property within EPRD boundaries and represent the ward where they reside as well as the entire District. According EPRD Bylaws, Board members serve a four-year term, not to exceed more than two consecutive terms.

NOTICE IS FURTHER GIVEN that application for an absentee ballot may be filed with Micki Mills, DEO, at the contact information referenced below, no later than the close of business on Tuesday, April 26, 2022.
EVERGREEN PARK & RECREATION DISTRICT
Micki Mills, Designated Election Official

January 23 – February 17: Publication of the Call for Nominations.

February 25: Last day to file Self-Nomination and Acceptance Forms with DEO, no later than 5 p.m.  A Self-Nomination and Acceptance Form that is not sufficient may be amended once at any time before 3:00 p.m. on Friday, February 25, 2022.  Earlier submittal is encouraged as the deadline will not permit correcting an insufficient form if received at 5:00 p.m.

March 1: Cancellation of election if there is not more than three candidates for the election.

First week of March: Bios requested from candidates. Bios will be posted on our website for review.

April 4 - April 28: Requested absentee ballots mailed to eligible electors of the District. More information will be posted on this webpage when available.

April 13: "Meet the Candidates!" - In-Person and Online Zoom Candidate Forum on Wednesday, April 13th at 6:30-8:30 PM.  Login at the link below or visit the Bergen Peak Room at Buchanan Park Recreation Center.

April 26: Last day for voters to request an absentee ballot.

May 31: Following the election and posted results, EPRD will conduct their regular Board meeting and the new Directors will be sworn in at the conclusion of the meeting; official capacity as a Board member begins after required filings are complete.

The following is a list of the Board of Directors, each with title, expiration of term, and email address:

Citizen Involvement at Board Meetings

The Board of Directors of Evergreen Park & Recreation District believes a regular and active dialogue with interested citizens is vital to effective and informed management of the District. This type of regular interchange helps to ensure projects and priorities of the District most closely match with those of the broad public. Citizens are always welcome and encouraged to attend any and all meetings of the Board.

A convenient way for citizens to engage the Board of Directors is during the Board's regular monthly meetings and special meetings. There are several different ways citizens can participate during these Board meetings

Citizens may provide comments on any given agenda item during the meeting. These comments may be at the invitation of the Board or staff because the citizen has been involved in helping work a specific issue or project, or a citizen may just offer comments because of general interest. Citizens are encouraged to be concise with these comments, and keep them to a maximum of 5 minutes each. Citizens are asked to not reiterate comments already made by other citizens.

The process for a Citizen initiated New Business Item is for the Citizen to submit the issue or topic in writing to the Executive Director. The Executive Director and staff will conduct any necessary research concerning the subject matter. If the staff determines the matter should be presented to the Board, staff will provide the Board with a recommendation placement of the item on a future Board meeting agenda. Once the Board has determined to add the matter to a future agenda, a will be selected, and staff will advise the Citizen and request hard copies of the presentation materials for distribution to Board Members and District staff. The Citizen presenting the matter at the Board meeting will be allotted 15 minutes on the agenda.

If a Citizen desires to initiate a New Business Item directly at a Board meeting without prior notice, the following stipulations will be made:

Please note that board action is not expected to be taken on issues raised during:

The Board regularly reserves time on the agenda for Citizen's comments of a general nature (the General Public Comment Section of meeting agenda). Citizens are encouraged to be concise with these comments, and keep them to a maximum of 5 minutes each. Citizens are asked to not reiterate comments already made by other citizens.

Regardless of the types of comments offered by citizens as discussed above, the Chair always reserves the right to limit time and discussion in order to expeditiously move through the agenda during the evening to fulfill the business needs of the District.

There are certain matters the Board discusses in Executive Sessions. The matters are specified in the laws applicable to Special Districts and in general include the following:

Executive Sessions are closed to the public. However, all formal votes of the Board on any such matters must be made in open session.

Meetings of the Board of Directors 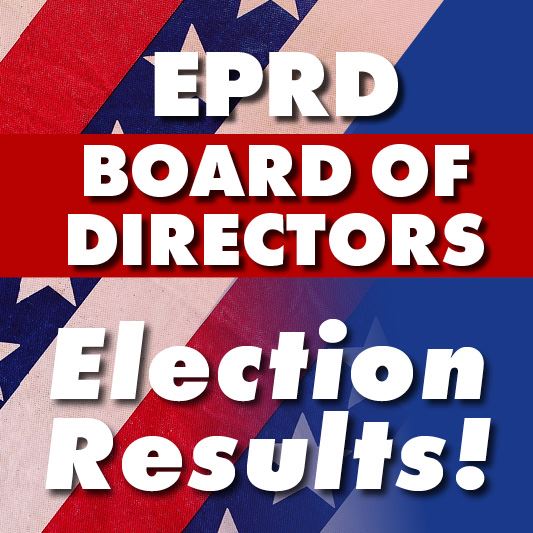